Westmoore senior guard Evan Barber eclipsed the 1,000-point career mark as he knocked down a step back 3-pointer during the third quarter of a 63-38 win at Deer Creek on Tuesday night.

“It feels good, and I’m excited that I was able to reach it,” the future University of Central Oklahoma Broncho said.

Barber is the first WHS student to reach the milestone since Tripp Fuller in 2014.

Barber signed to play at UCO in November. He plans to pursue certification in physical therapy while playing for coach Bob Hoffman.

While a student at WHS, Barber has learned how to balance school with practice, games and the other pressures associated with playing high school basketball.

“I’ve learned to not procrastinate as much so I can get things done,” Barber said. 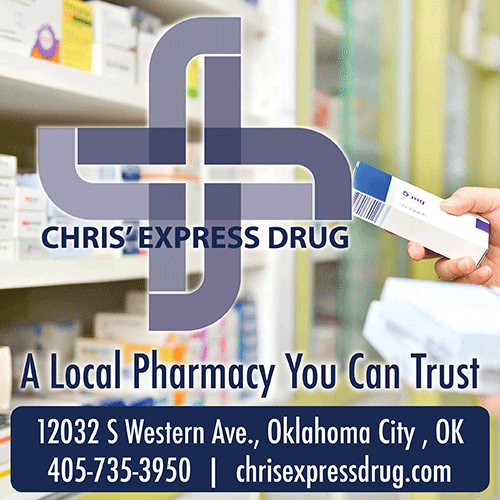 VYPE: When and how did you first get into playing your sport? Ethan: When I was three years old and I joined the Upward...

Parents, is your athlete a great teammate? – Presented by Rib Crib

Brent Price By Jay Hoberecht Everyone has heard the old clichés “there is no ‘I’ in team” or “TEAM…Together Everyone Achieves More”.  In sports... 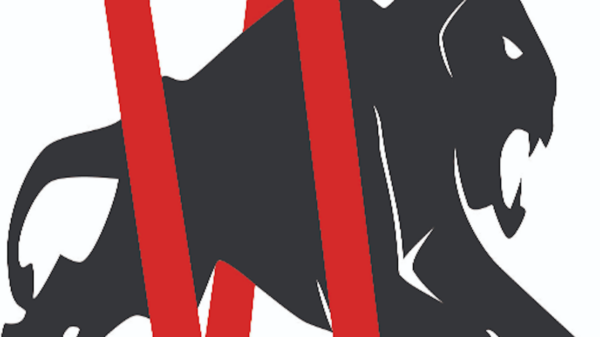 Coach Joe Shepherd and the Jaguars made it to the state tournament last season, but their year came to an end at the hands...