Despite the Sabrecats current rebuilding phase, head coach Zac George has a wrestling room full of competitive athletes looking to make a name for themselves this season.

Isaiah Whitley will likely wrestle at 126-pounds this season where he was an honorable mention selection on the Owrestle.com rankings for Class 6A. Hayze Ivey is another Sabercat wrestler expected to make an impact this season at 138-pounds.

Elijah Dickenson returns at 144-pounds giving Southmoore a solid wrestler with the potential to make major contributions in tournaments and duals.

Brody Baughman appears to be the guy at 190-pounds this season. A tough weight class, Baughman has the tools to be successful this season and push for a spot in the state tournament.

Southmoore will look to some of their underclassmen to step up and make a difference in duals. Look for the team to continue improving as the season moves forward. 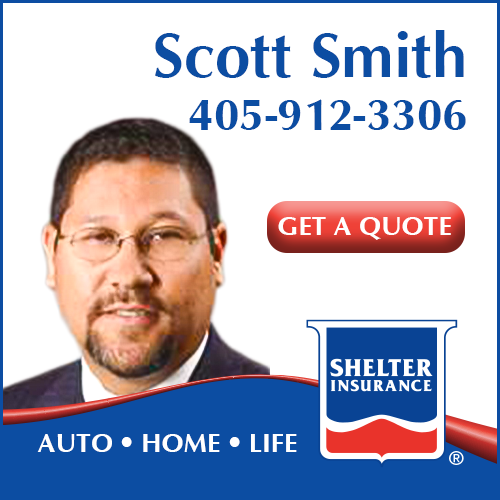 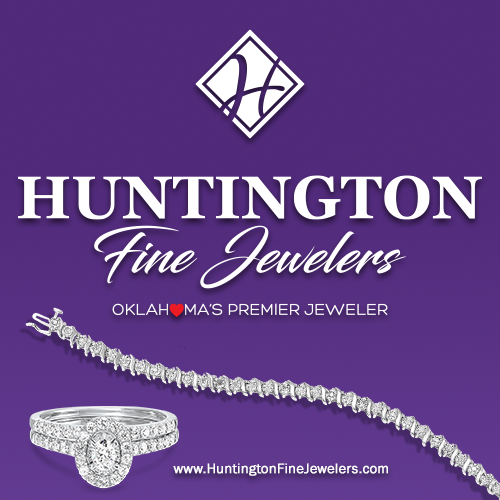 VYPE: When and how did you first get into playing your sport? Ethan: When I was three years old and I joined the Upward...

Role models can play a big role in the lives of everyone. They serve as someone to look up to and an example of...

Despite having a youthful, inexperienced roster last season, coach Kit Stephenson is encouraged to have most of his players back with another year of...